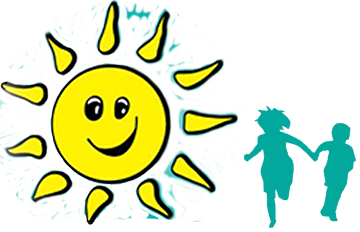 Rugby
​Malfroy school provides an opportunity for boys in Year 5 and 6 to participate in rugby.  Students learn skills and drills that help support them to understand the fundamentals of the sport.  Many of our students play club rugby in the weekends.  Throughout term 2 and 3 students are given the chance to participate in local competitions such as field days and through inter-school sport exchanges.

Touch Rugby
Touch is played in Terms 1 & 4 and is played at the Westbrook Fields.  This is a great summer sport open to players from Yr 1 to Yr 6.  Rotorua touch association provide registration forms, set the rules and fees for the season, provide referees for all games, and liaise with the teacher coordinator regarding team set up and proposed game fixtures.
Games are played on Tuesdays for Senior teams and Wednesday for Junior and Middle teams.
Thank you to all our amazing parents for coaching and managing teams.
All mixed teams are to have 3 females on the field at all times (except Yr1 & Yr2)

Rippa Rugby
Rippa Rugby is a very safe, non-contact, easy to play game for both boys and girls alike. Best of all it’s fun and exciting for all involved.  While the rules are simple and the game easy to learn, Rippa Rugby promotes excellent ball handling and running skills, and gives all kids a chance to participate in our national game.   At Malfroy School we participate in the local competition for rippa rugby that is held in Term 2.  There is also an opportunity if they place in the top 2 to make it to the Bay of Plenty Champs.  Students in Years 3 to 6 can participate in rippa rugby.
​
Rugby Sevens
Rugby sevens, and originally known as seven-a-side rugby, is a variant of rugby union in which teams are made up of seven players playing seven minute halves.  Malfroy School provides an opportunity for boys in Year 5 and 6 to represent our school at the local competition held by Sport Bay Of Plenty in term 3.

Rugby League
Rugby league nines is a version of rugby league football played with nine players on each side. The game is substantially the same as full rugby league, with some differences in rules and shorter games.  Malfroy School provides an opportunity for boys in Year 5 and 6 to represent our school at the local competition held by Sport Bay Of Plenty in term 3. 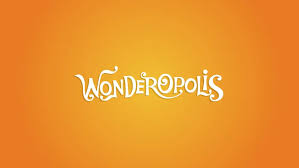 Flippaball is based on Water Polo but made easier.  It is open to students Year 3 to Year 6.  In Flippaball, players are allowed to stand on the bottom of the pool whilst passing or defending although they are not allowed to move with the ball unless they are swimming.  These games are played at the Rotorua Aquatic Centre in the outside pool on a Tuesday. 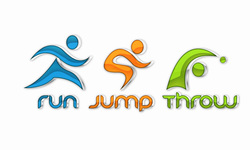 Every year the students of Malfroy School participate in age group athletics and cross country events both at school and interschool level.

The children receive instruction and training in many of the athletic disciplines including high jump, discus, shot put, sprinting and long jump.   At a junior level these include throwing, passing, catching, jumping and running.

Cross country is held mid way through the third term and all classes participate on the day. Students commence their cross country training at the beginning of the term. The children run in boy/girls age groups and students aged 7 years and over are selected to participate in the Rotorua Primary Schools cross country competition held towards the end of term 3.

One of the many sporting codes actively fostered at Malfroy School is Hockey. We have our own Astroturf area at school and a keen interest in hockey at our school.

We have past and present students in Regional and National representative teams and our teams continue to do well in our local primary school competition.

There are teams for all year levels (juniors – seniors). Children can commence playing for a Malfroy School team from 5 years of age. All teams play in the local Saturday competition.

The hockey season commences early in Term 2 and concludes at the end of Term 3. 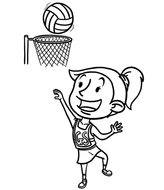 Each year Malfroy School have the opportunity to play in Saturday Morning Netball and Interschool Netball. The teams are coached at lunch time and after school by parent coaches who participate in a coaching programmes run by Netball Rotorua and Netball Bay of Plenty. The children at Malfroy can begin playing Kiwi Netball at the age of 5 and 6. These players play using low goals and rotate each week so that they learn all the positions in the game. The older players are also encouraged to assist the younger players with skills and have the opportunity to being trained as a junior umpire. They also are able to be selected for the Junior representative teams for Netball Rotorua. The Netball season begins in April and ends in the middle of August.

One of the reasons soccer is so popular is that it really only takes a ball and a flat open area to play. Kids throughout the world will make up fields and goals just about anywhere and start playing the game. The game is also fun and competitive.
Soccer is a great form of exercise as there is lots of running for good distances. The sport is also a good test of dexterity and a great way to learn balance.
Malfroy School provides an opportunity for Year 3 to Year 8 students to play soccer for inter-school competitions and other outside sporting fixtures such as field days which is held at the end of term 3. 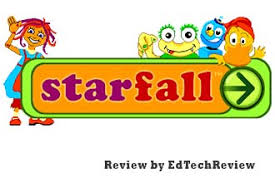 Malfroy School provides an opportunity for students to play in Term 2 and Term 3 for Year 0 to Year 6.   A teacher co-ordinates the team and parents coaches are sourced for training and game nights.
Games are played at the Sportsdrome in the Government Gardens on Monday nights for the Juniors and Friday nights for Middles and Seniors.

Get the SchoolAppsNZ Mobile App